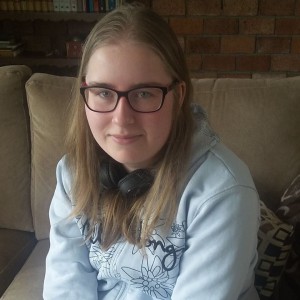 Since I was a child I’ve been very passionate about gaming. When I grew older this passion grew towards the programming of games and other programs.

I started a study at Friesland College in Heerenveen. Where I have graduated from Game Development within 2 years (it’s usually 4 years). I have started a new study at the amsterdam university of applied sciences. Currently (2017) I’m in the second year, after summer I’ll be in the 3rd.

During my education at the Friesland College I had an internship as Game Developer at Grendel Games from end August 2013 to end Januari 2014. I’ve made games in Javascript and in Unity3D (C#).

I also had a 4-week graduation internship at Mediaheads, whereafter I continued working on one of their projects. I’ve been working in Actionscript 3 and Haxe.